The origin of candles

Candles originated from torches in primitive times. Primitives smeared fat or wax on bark or wood chips and bundled them together to make torches for lighting. The beeswax that appeared around the 3rd century BC may be the prototype of the candles seen today. In the West, for a period of time, bees were kept in monasteries and used to make beeswax. This was mainly because the Catholics believed that beeswax was a symbol of virgin conception, so beeswax was regarded as a pure light and was enshrined on church altars. . Judging from the existing literature, the time when beeswax was produced in my country is roughly the same as that in the West. Japan introduced this candle from my country during the Nara period (710-784). Compared with modern candles, ancient candles have many shortcomings. . Li Shangyin, a poet in the Tang Dynasty, had a poem saying “Why should we cut candles in the west window together”.

Why does the poet cut the candle? At that time, the candle core was twisted with cotton thread and stood upright on the flame. Since it could not be burned out and charred, the end of the remaining candle core was cut off with scissors from time to time. This is undoubtedly a troublesome thing. In 1820, the Frenchman Jean Parcheret invented a candle core made of three cotton threads, which made the candle core naturally loosen when it burned, and the end just bends to the outside of the flame, so it can be completely burned. But the candle needs to be further improved. Its material is generally animal fat with many shortcomings. It is Schereer et al. to solve this problem. Between June and July 1809, French Coca-Scheffler received a letter from a textile factory asking him to analyze and determine the composition of a soft soap sample sent by them. He held this letter and thought for a long time, thinking: To study soap, it seems that you have to start with raw oils. In school experiments with simple equipment and simple equipment, he studied various fats and oils that need to be used in the saponification process.

After a lot of experiments, he discovered the fact that in all fats and oils, regardless of their source, the content of fatty acids accounts for 95%, and the remaining 5% is glycerin produced during the saponification process. Through his research, he clarified the nature of the saponification process. At the same time, he also made a major discovery: because the candles made of fat at that time contained glycerin, they burned with smoke and smelled unpleasant. If stearic acid is used to make candles, not only will the flame be bright when burning, but also there will be almost no black smoke and no air pollution. Schaeffler told Guy-Lussac of his findings and suggested that the two jointly study how to solve this problem in detail. They saponified the fat with a strong base, and then decomposed the soap with hydrochloric acid to remove stearic acid. This is a white substance with a greasy feel to the hand. Candles made with it have a soft texture and are cheaper. – 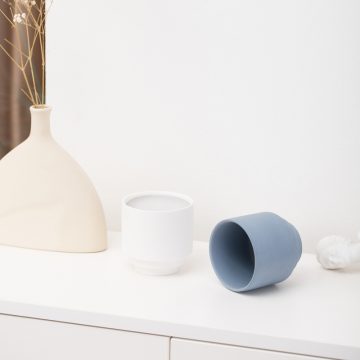 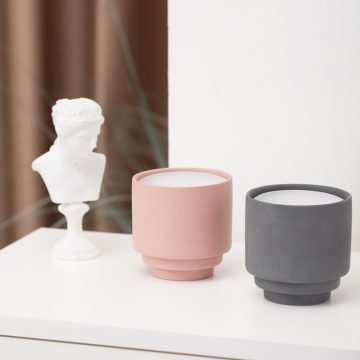