In addition, craft candles can also be divided into two types: rough wax and smooth wax. Generally, the surface of rough wax often has a smell, and there is a layer of hoarfrost on it. Different rough wax will bring different smells, such as in the bedroom. You can put some lavender-flavored craft candles to play a hypnotic and calming effect. You can put ocean-scented candles in the bathroom, and you can also put some loose candles to repel mosquitoes in the summer; while the smooth wax has no taste, and the surface of the wax body It is smooth and easy to make a beautiful shape.

Craft candles can generally be divided into extruded cylindrical wax, pointed bamboo wax, torch wax, floating wax, round head wax, flat head wax, etc. according to their shape. There are also many colors. These candles are a bit more elaborate when used, such as pointed bamboo wax. They are suitable to be inserted in the candlestick during eating and placed in the middle of the dining table. They are especially commonly used in Western food. If the home decoration is European style, it can also be placed in the living room. Decorations. Bleaching wax is commonly found in bars. Pour water in a container and place the wax on the water. It will float on the water. It has a special mood under the dim candlelight. Bleaching wax is often used in young people’s homes, especially in couples’ rooms. Not only can you use sharp bamboo wax for candlelight dinners, but also bleaching wax will bring good results. 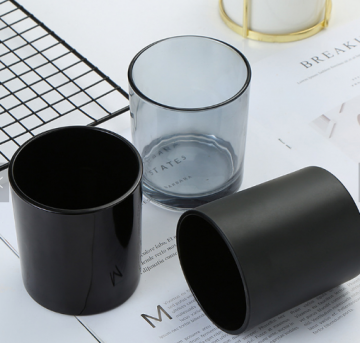 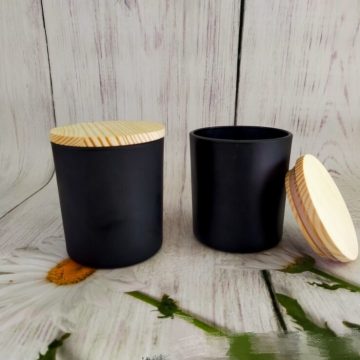