Craft candles are made of wax

Craft candles are made of wax or other fuels, with candle wicks in them, which can continue to burn after being ignited. High-quality candles are of course inseparable from an efficient candle machine, and the production of an efficient candle machine is also inseparable from the main production process and raw materials of the candle. How much do you know about this knowledge, let’s introduce it in detail:

In traditional Chinese weddings, red candles are burned to show celebration; at funerals, white candles are burned to show condolences. In addition, candles are also used for warming and so on. The candles were originally made from animal fat, usually tallow. The vaporization temperature of beef tallow is around 230 degrees, and its ignition point is slightly higher than 300 degrees. Its main active ingredient is triglycerides.

Craft candles are also an important source of wax. The Chinese character “wax” is from the insect radical. Beeswax basically does not contain triglycerides, but is a higher ester formed by a 16-carbon acid (palmitic acid or palmitoleic acid) and a 30-carbon higher alcohol.

A white wax insect produced in Sichuan, it secretes a kind of white wax on the ash tree. It has a white and delicate texture. It is called “Sichuan wax” and is also called Chinese white wax in the international market. 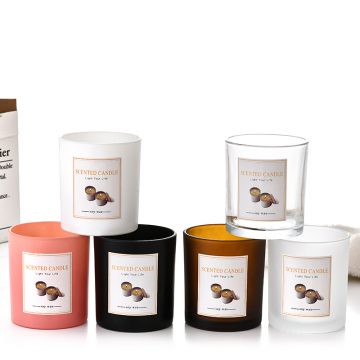 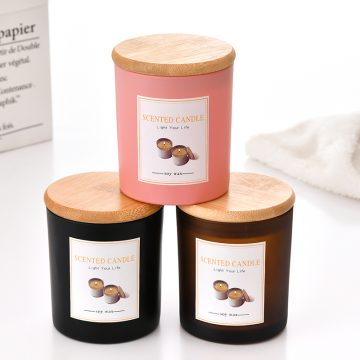